Shopping Cart
Your Cart is Empty
Quantity:
Subtotal
Taxes
Shipping
Total
There was an error with PayPalClick here to try again

Thank you for your business!You should be receiving an order confirmation from Paypal shortly.Exit Shopping Cart

Kirwen's Supermarket is located in the heart of Gibsonburg. These have been 100 pleasure-filled years for the Kirwen Family in Gibsonburg! It all started when Raymond Paul Kirwen opened his first store in June of 1922. This was shortly after the end of World War I. Ray liked the looks of Gibsonburg and decided that this would be a progressive community in which to grow. The first Kirwen’s store was in what had been the Wally Million Saloon then formerly B & W Electric. Ray took his two sons, Raymond “Bud” C. and Donald E. into partnership after World War II. All of Ray’s children learned the rudiments of the business at the store. They were Carol (Holcomb), Peggy (Wonderly), Rita (Brown), Mary (Herman), Nancy, Bud, and Don. Many grandchildren and great-grandchildren have also worked at Kirwen’s over the years.

The store moved to the present location when the Gibsonburg Hardware closed, this was in 1945. In 1960 Ray was able to purchase the building formerly occupied by the Feehrmeyer Men’s Clothing Store. Then in 1991, the store had extensive remodeling, which doubled its size, and is where the store is today. The Kirwen’s store is now currently owned by three of Don’s children, Brenda Norton, William “Bill” Kirwen, and Andrew “Andy” Kirwen.

The Kirwen Family would like to share our sincere appreciation for our current and former EMPLOYEES who have helped us over the years! We would also like to thank the Gibsonburg COMMUNITY for all the support you have given us these 100 years!

Andy will go above and beyond to get everything you need!

Article in the Fremont News-Messenger About Kirwen's 100 Year Anniversary: 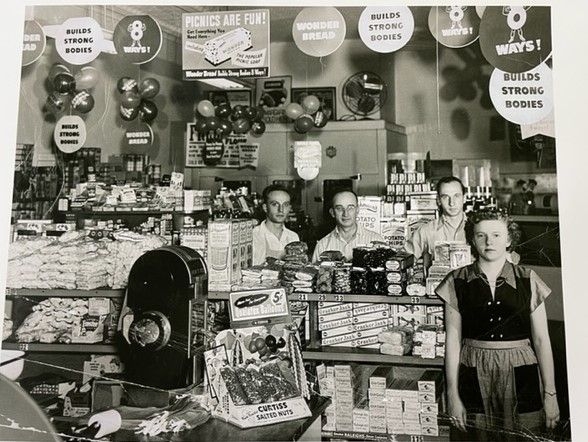 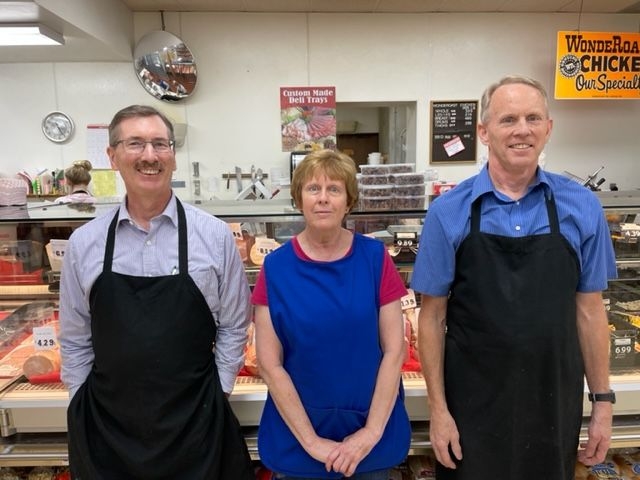